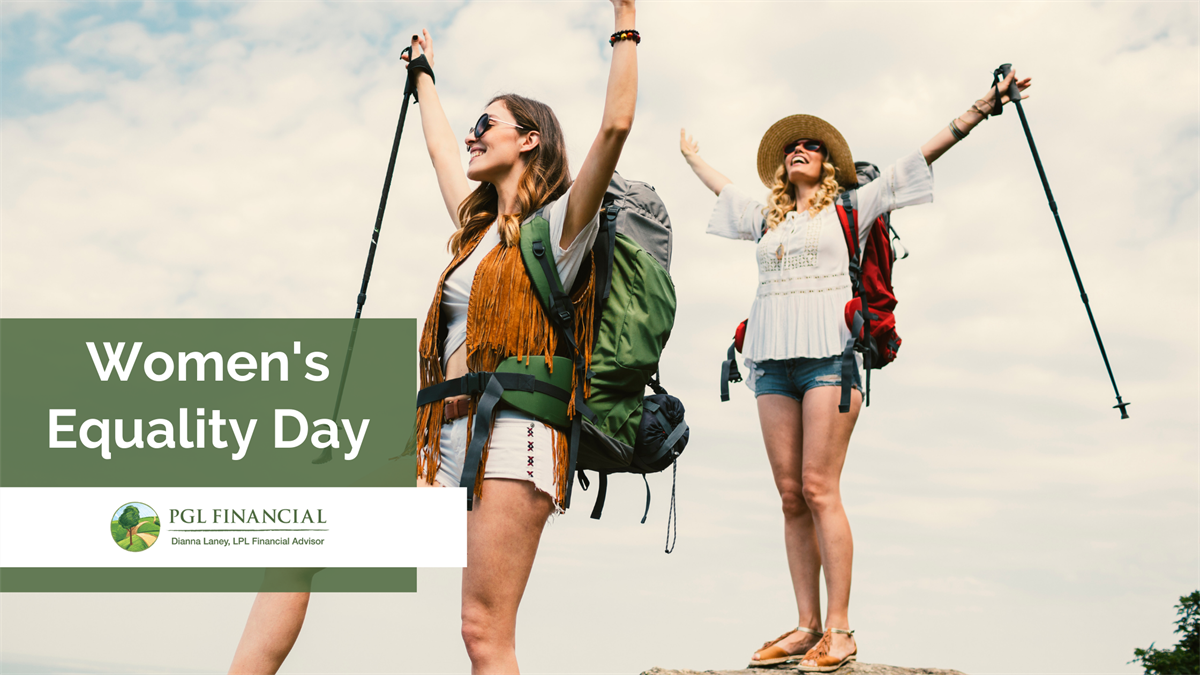 Women’s Equality Day is celebrated this year on August 26th. This event is a great time to reflect on the progress made and why women’s equality is so important. Progress is happening, but we still have much work to do to improve gender equality today. According to Pew Research, 57% of adults say the U.S. hasn't made enough progress to give women equal rights with men. Women's Equality Day allows us to acknowledge the progress while also recognizing the work that still needs to accomplish.

According to USAID, for the U.S. and other countries to excel and reach their highest potential, women and men must have equal access to education, healthcare, and technology. Additionally, equal pay for the same job is part of achieving equality between the sexes. We all have a stake in helping achieve equality between men and women to help advance our society, and Women’s Equality Day is one step toward equality.

How did Women’s Equality Day start?

How can you observe Women’s Equality Day?

Research the Nineteenth Amendment on the internet or at your local library. · Check out information on Elizabeth Cady Stanton and Susan B. Anthony or investigate the history of women advocates in your state. · Learn about USAID. USAID is a federally funded organization that works to promote gender equality around the world. USAID is the world's premier international development agency and a catalytic actor driving development results. USAID's work advances economic prosperity through women’s equality and promotes a path to recipient self-reliance and resilience of all genders.

What can you do to promote gender equality?

According to the United Nations, there are small actions with a significant impact on gender equality:

Reject the binary- instead of ‘mankind’ use ‘humankind.’ Everyday language should not include using only male and female references such as gentlemen and ladies, but use ‘you all’ or ‘folks’ instead.

Demand an equal work culture- demand equal pay and opportunities regardless of sex or identity.

Choose products, movies, books, etc., created by women or binary folks- the choice of who we financially support is ours and can impact.

There are many choices we have when creating a society where everyone is equal regardless of their sex. The first step is to acknowledge that we have more work to do not only in the U.S. but throughout the world.