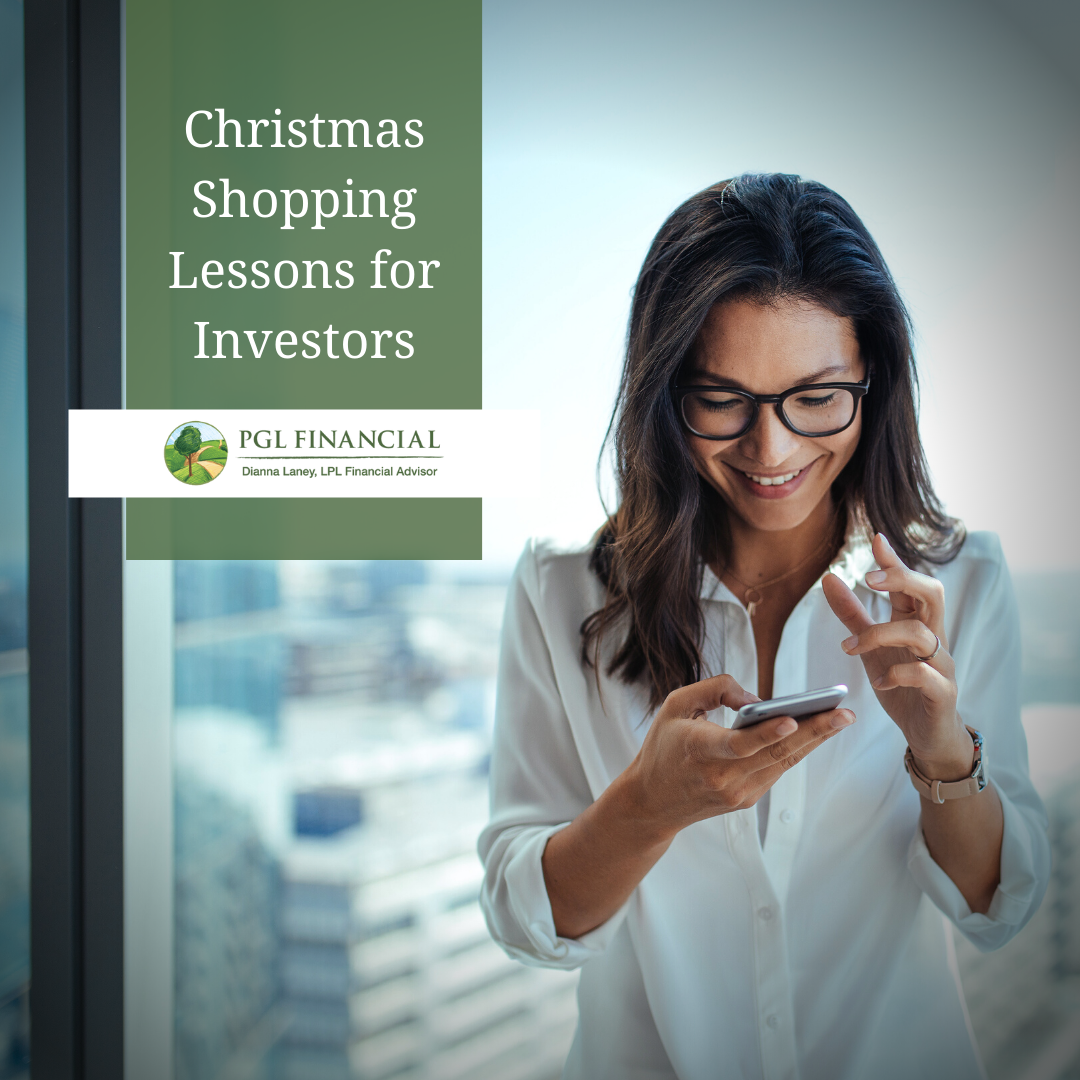 Is that investment an innovation or an improvement on an existing product?

As Christmas sales loom, we face an endless array of sparkly, shiny and occasionally innovative items. As an investor, you run into a similar phenomenon that requires you to ask, “Are investment offerings truly innovative, or simply improvements to existing technologies and services?”

Creating new products is far from a sure thing, of course. In fact, a study of more than 500 executives revealed that while almost one in five rated innovation as a top strategic priority and two-thirds depend on innovation for long-term strategy success, many companies expressed disappointment in returns from investments in innovation.

That said, investing in the right innovation – Facebook and not Myspace, for instance – can bring a bonanza. Companies widely acknowledge that new products can potentially drive real growth. Your comprehensive investment strategy may well be firms’ unceasing need to move forward.

The History of Your Future

Consider the book Generations: The History of America’s Future, published in 1991 and written by William Strauss and Neill Howe. Although it has nothing to do with investing and offered little economic insight, its messages can be extended to how we invest.

Second, each generation approaches development and discovery in a different manner from that of the preceding generation. One generation creates, and the next generation extends or improves on the innovation.

For example, folks born in the 1880s invented many things we use today, such as phones and radios. The next generation, born in the 1920s, largely improved everything they touched. The first generation made the cars, and the next added air conditioning, automatic transmissions and power windows.

Today, we see that baby boomers created many innovative technologies that affect how we communicate, such as cellphones and the Internet. The current young generation makes the boomers’ innovations better, faster, cheaper and more accessible. Suddenly, today’s business environment seems flush with billionaires younger than 30.

Many of these young and rich entrepreneurs made fortunes in relatively new technologies that didn’t exist when they were born: social networking, mobile applications and cloud-storage computing systems.

This phenomenon is fascinating and could be important to understand as an investor. In years past, 20-somethings invented or improved, depending on their generation. These people were often older than 40 before their voices resonated in global markets and changed the world in general – and the business world especially.

The Big Money May Be in Innovation

Today, innovation, introduction and acceptance move at warp speed. Take cellphones, which Americans hang on to longer than in recent times but still replace (usually with an upgrade) less than every two years.

Changes range from easier access via emerging technologies to ripples in capital markets. Speed and change remain undeniable and important and increasingly harder to ignore for long.

Recollecting the frenzy of your recent Christmas shopping, did you notice the so-called new offerings, and ask yourself if they were improvements on existing products and services or true innovations?

The answer sheds light on the areas where financial resources flow. Do capital markets invest in areas that make televisions bigger and brighter? Absolutely.

Are manufacturers able to charge more for the products? It doesn’t appear so. The big money might be in innovations, particularly if you want to pursue a certain level of wealth before middle age.

Something to think about as we invest.

Investing involves risks including possible loss of principal. No investment strategy or risk management technique can guarantee return or eliminate risk in all market environments.

All information is believed to be from reliable sources; however LPL Financial makes no representation as to its completeness or accuracy.

This article was prepared by AdviceIQ.